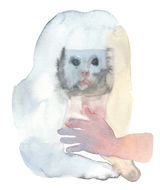 Those Who Wait. It’s the early eighties. Mid-ranking Yakuza Ken returns to the main family in Tokyo after some years overseeing out-of-town assets, straight into getting mixed up with a girl called Mai, who turns out to be exactly the wrong girl to get mixed up with.

First and Last Animal. Four individuals sent into space to counter an alien threat to hominid life on Earth. With the mission derailed by technical failures, the only way to complete their task will deplete the on-board oxygen, and that means only two crew members will make it back to Earth. As heroes, or as villains? 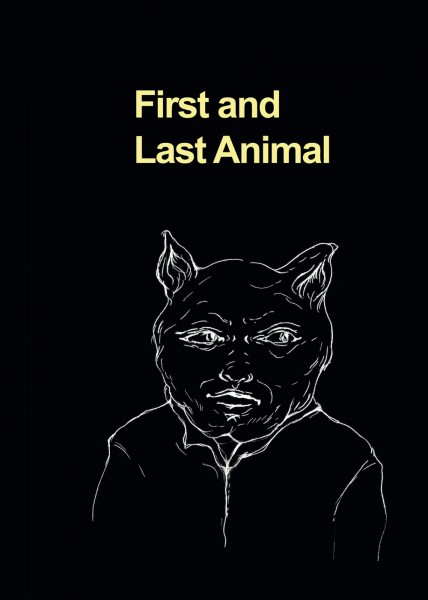 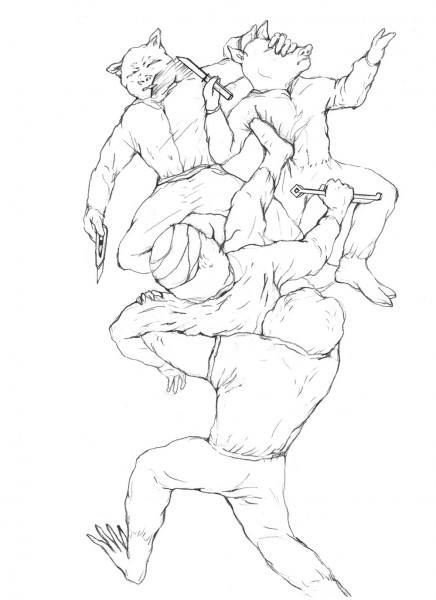